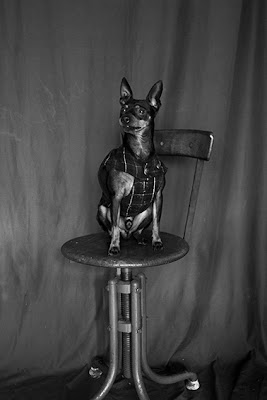 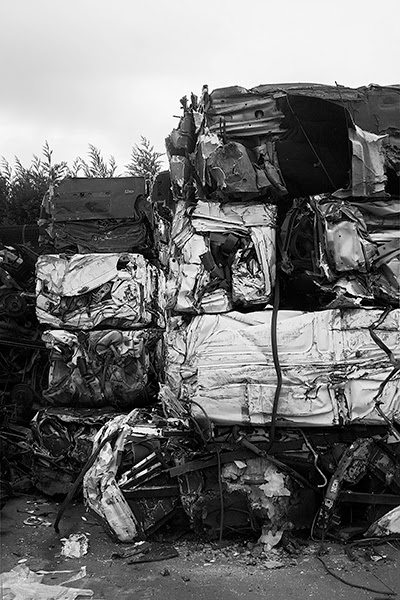 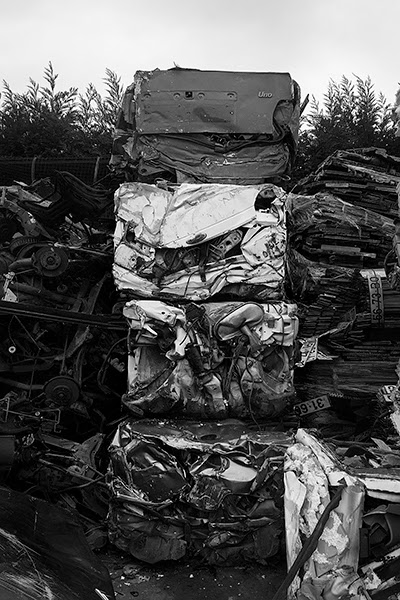 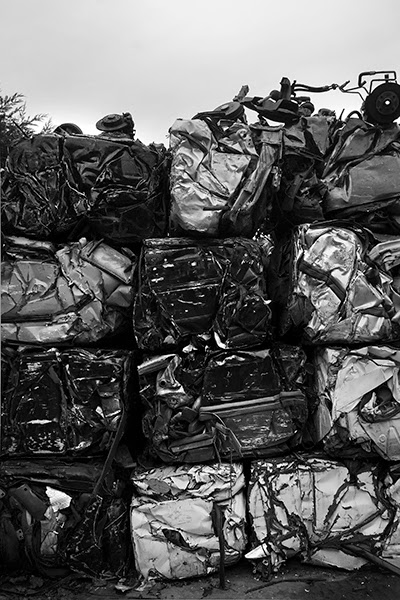 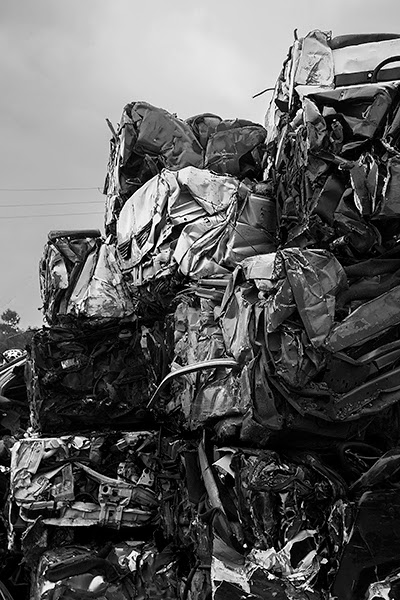 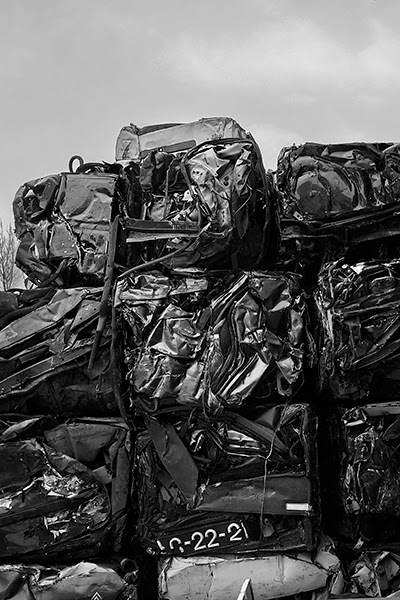 
What makes Argia different from other cities is that it has earth instead of air. The streets are completely filled with dirt, clay packs the rooms to the ceiling, on every stair another stairway is set in negative, over the roofs of the houses hang layers of rocky terrain like skies with clouds. We do not know if the inhabitants can move about the city, widening the worm tunnels and the crevices where roots twist: the dampness destroys people's bodies, and they have scant strength; everyone is better off remaining still, prone; anyway, it is dark.
From up here, nothing of Argia can be sen; some say "It's down below there," and we can only believe them. The place is deserted. At night, putting your ear to the ground, you can sometimes hear a door slam.

from "The Invisible Cities" by Italo Calvino 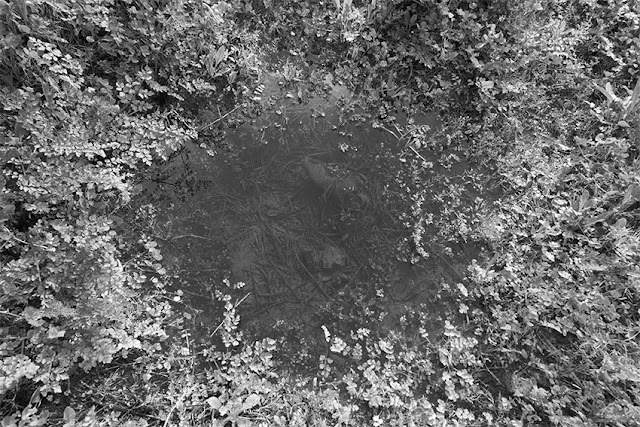 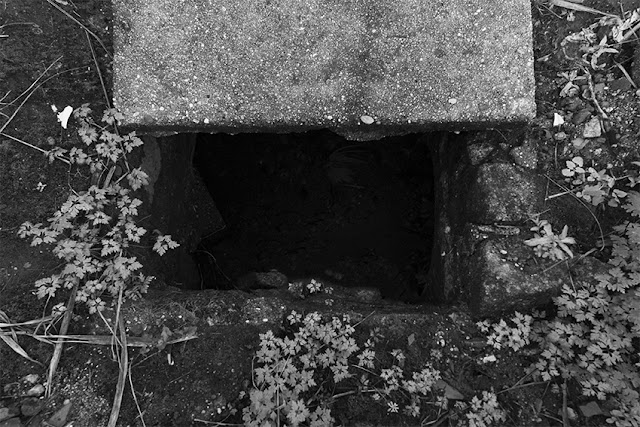